El Celler De Can Roca is ran by the Roca brothers: Josep (sommelier) Joan (head chef), and Jordi (in charge of desserts), each thought of as a master in their own field.

My curiosity was at its peak, especially after visiting some of the top 10 restaurant in the world.  My visit to El Cellar DE Can Roca started with Joan giving me a brief eye candy introduction of the kitchen, where I met the staff and the rest of famous Roca brothers. The restaurant was welcoming and inviting. Unfortunately I couldn’t say the same about the private  dinning area, which in my opinion was not very alluring. I focused on the wine pairing and soon shifted my attention to the waiter who proposed a trip around the world  as he carefully placed various mini bites from several countries. From Mexico a “burrito” with mole poblano and guacamole. Turkey offered a Tartlet of vine leaf with lentil purée, eggplant and spices, goat yogurt and raw cucumber. Chinas plate was pickled vegetables with a plum cream.  Marocco had almond, rose, honey, saffron ras el hangout, goat yogurt. My last stop was Korea with a panco fried bread, bacon with soya sauce, kimchi and sesame oil. 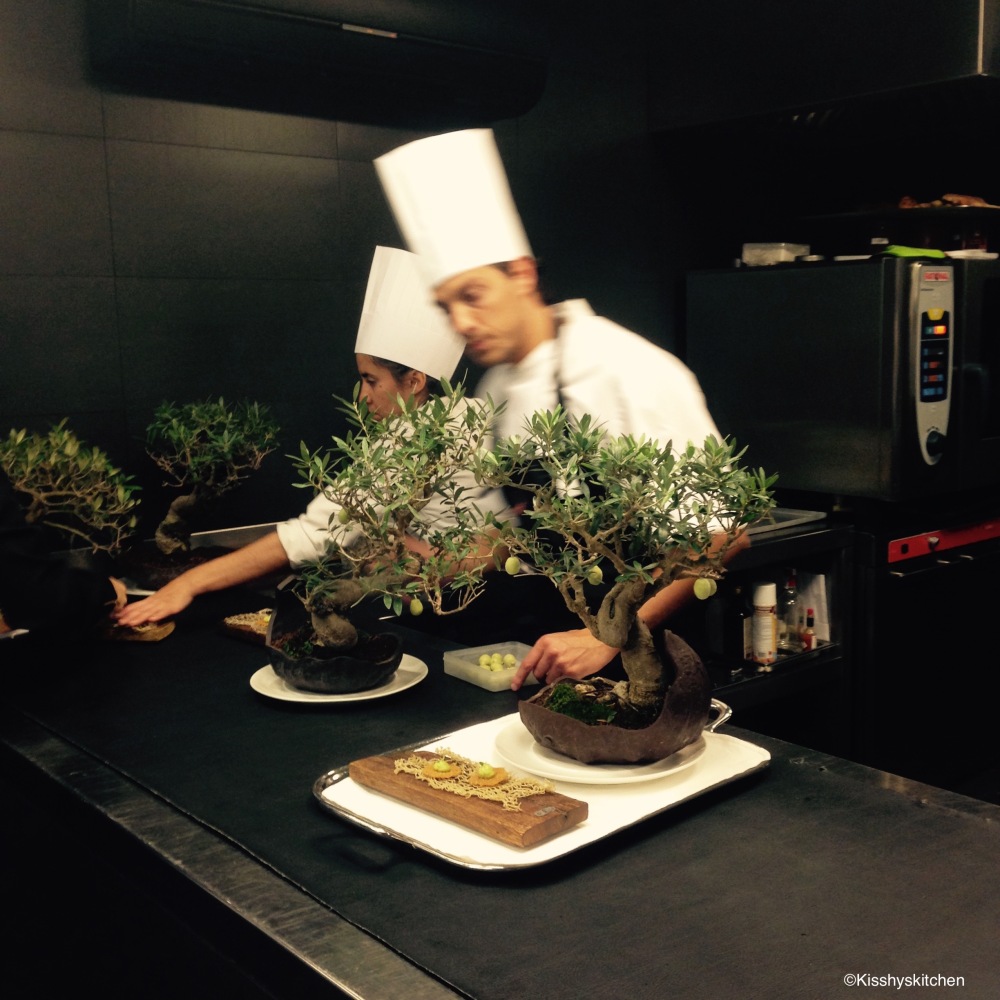 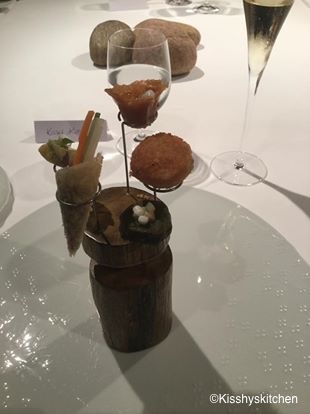 The experience was pleasant and creative and the wines were exquisite. Yet, I have to admit I was not 100% impressed. It did not exceed expectations as some of the dishes in my opinion were lacking a certain natural flair and texture. Perhaps it’s a matter of taste. In any case I’ll probably go back and give it another chance.